BIOWEAPON Eclipse is a young adult sci-fi fantasy novel series with the first installment published via Amazon in 2020. Concepts for BIOWEAPON Eclipse began in 2010 with several attempts to create a comic book series. In 2017, production began on the now-published novel. Volume 2 is currently in the works as well as a supporter-funded comic book adaptation of Volume 1. 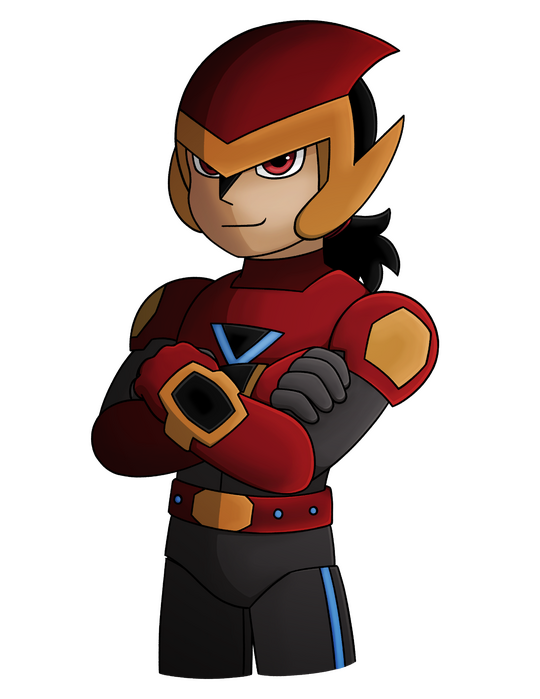 The year is 2220. Mars was colonized 100 years ago but instead of becoming a second home to humanity, it became host to a race of genetically engineered animal-human hybrids known as Therians, the Greek word for beast. These bioweapons were stronger, faster, and more resilient than humans. Created by mad scientists from North Korean, their purpose was to conquer earth, but it did not go according to plan. Their bestial creations rebelled against them, claiming the Red Planet for themselves and founding the Chimera Regime.

Sol War One, 2197-2200. In the first interplanetary war, the Chimera Regime attempted to invade earth for themselves. They were led by Alpha Amarok Kron, a ruthless wolf-therian who believed that the strongest should rule. At first, the Chimera were winning with their superior strength, speed, and endurance. They also had access to advanced and experimental weaponry left behind by their creators. The tide turned when earth began creating advanced battle androids, which were even stronger than the therians. A special ops team known as Eclipse was instrumental in dealing a critical blow to the Chimera Regime, banishing them back to Mars. 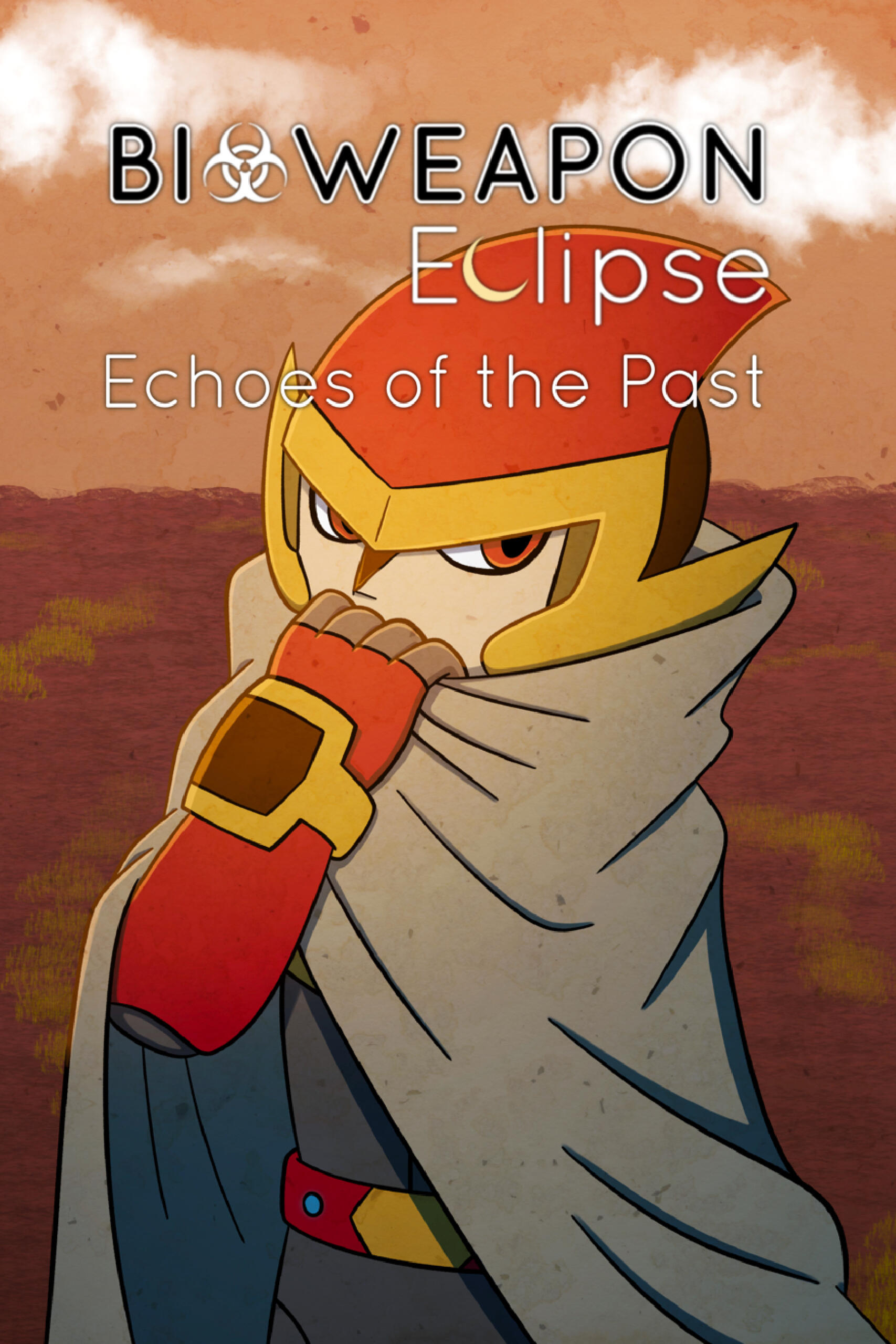 Marcus Valko is the android son to Masumi, an accomplished AI programmer and CEO of Valko Industries, a company she founded with her late husband Audric, who was killed during the war. Marcus was unveiled five years ago as the world's first techno-organic android, the most human-like robot yet. Until now, Marcus had accepted this without question, but now he has discovered an armored battle mode that he was not told about and has run afoul the Chimera Elite, a special ops team lead by the Chimera Regime's heir, Randor Kron. He also discovered a mysterious fox-therian with the ability to shapeshift and pyrokinesis, abilities that normal therians don't have.Who, or what, is Marcus really? Why are the Chimera Elite and the heir of the Chimera Regime interested in him? Who is this mysterious kitsune-like fox-therian and what is her part to play? Will Marcus like the answers he finds?Word Count: 40,800

BIOWEAPON Eclipse was originally planned to be a comic but we could never stick to it and went with a written novel instead to at least get the story out there. Now we’re trying again to make that dream a reality. A comic adaptation of volume 1 (and eventually volumes 2 and 3) is in the works. You can support it and gain early access to pages before the comics are officially published by subscribing on Ko-fi. The more support we get, the more pages can be completed.

BIOWEAPON Eclipse the game is a concept for a 2D sidescrolling platformer Metroidvania. It will not directly adapt any part of the initial trilogy, instead taking place after all three books.All three main heroes—Marcus, Rubi, and Zeke—will be playable at the start and will be bounty hunters. Other characters could be unlockable through gameplay.The objective will be to travel through a location (stage) to locate a bounty (boss). The player must then choose between capturing or killing the bounty, depending on whether they’re wanted dead or alive. Killing the bounty is easier but capturing will give a larger reward, however, there may be conditions where killing is the preferred choice, like if the bounty is actively attempting mass murder. Captured bounties may have the chance of escaping and showing up later in the same locations, but dead bounties won’t except in the case of robots, depending on how they were destroyed.As a Metroidvania, backtracking will of course be a feature. This could be to upgrade weapons or powers, find items to move forward, unlock outfits or skins, or unlock characters. Some of these may alternatively be accomplished by purchasing them in an in-game shop using the bounty earnings.While the game will feature dialogue, character interactions, and a narrative, it won’t be story heavy nor have a canon path. It will serve as a fun game for existing fans and newcomers to the franchise alike, making only vague references to the original trilogy.There are currently no plans to start production on this game as we do not have the necessary knowledge or skills to create a video game of any magnitude. If you’re an indie studio who is interested in taking on this project, please contact us so we can work out a deal.

BIOWEAPON Eclipse Future (working title) is a planned comic series to take place in the future, long after the events of the original trilogy.It follows the adventures of three main characters: Kenzie, Linsey, and Sapphire.A now non-canon version was started in 2015, however it was scrapped before finishing the first issue to return to the drawing board. 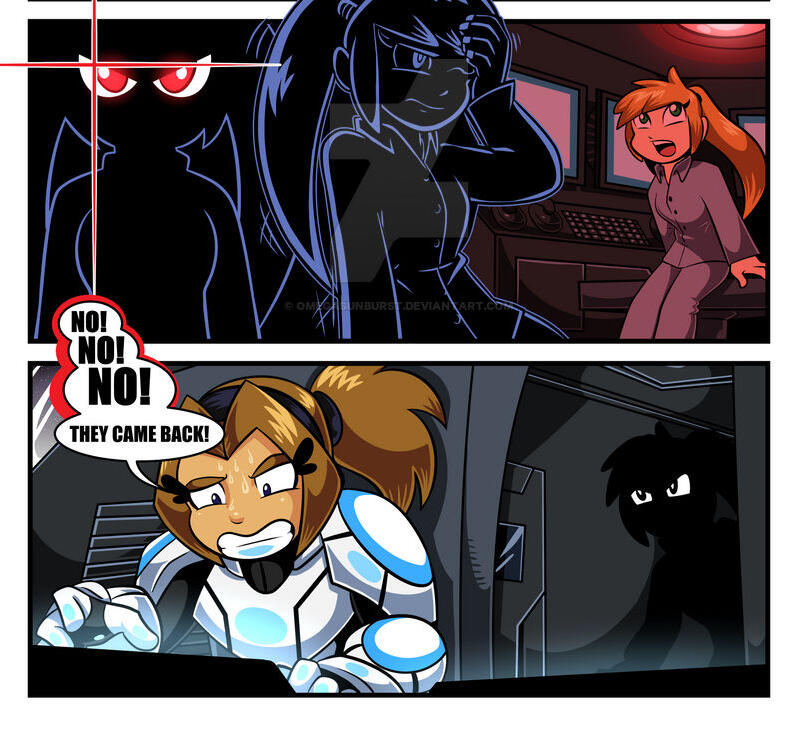